In our society, self-inflicted violence appears to be contagious.

What once was formerly observed in jails, prisons, and psychiatric facilities, is now seen in schools and confronts us in our own homes.

Add to those countless websites on the internet that provide detailed descriptions of how teens hurt themselves, inevitably feeding ideas to kids who are emotionally struggling.

While we can wage war on outside influences, our first job is to remember that adolescents who self-harm are in pain.

It would be rare for a self-harming teen to be able to explain why they do what they do. They need people around them to make an effort to understand their hurt and reach out in a healthy manner.

We would love to help you with your teen!

What teens are at risk for self-harm?

Self-harm does not discriminate against gender, race, culture, and economic background.

Teens who self-injure may be male or female, Caucasian or African-American, rich or poor, very well or less well educated.

They can live in any part of the world. They may be identified as nerds, jocks, goths, skaters, punks, or preps.

Behavior is considered self-harm when it is:

People find various ways to hurt themselves. Here are the most common behaviors teens engage in to hurt their bodies:

Don’t wait for self-harm behaviors to become a chronic problem.

Reach out to one of the teen therapists!

Why would a teen engage in self-harming behavior?

Most adolescents who hurt themselves struggle to recognize the motivations for their behavior. However, many have been able to describe the emotional condition they were in when they had an urge to self-harm.

Their insight revealed the following four most common motivations as to why teens choose to self-injure:

A Method of Coping

Often, a self-harming behavior is a coping mechanism teens use to deal with emotional pain, stress, or even trauma. For instance, research indicates that there is a strong correlation between self-inflicted violence and history of child physical and sexual abuse.

But not every self-harming teen has experienced horrific trauma.

Cutting can validate a teen’s feelings, creating a ‘real’ pain that is easier to cope with than the hidden emotional pain.

Teens testify that self-harm, such as cutting, helps them temporarily feel relief because it gives them a way to physically express and release their tension. It lessens a desire to commit suicide. It ends the feeling of numbness.

A teen can easily get addicted to the relief they experience after a cutting incident. This may be partly due to an increased level of endorphins that are released during self-harm.

When adolescents cut or burn themselves, endorphins are quickly secreted into their bloodstream, and they experience a numbing or pleasurable sensation – a euphoric feeling. It is similar to what morphine does in a human body.

Just as with morphine, a tolerance can be built up and self-injurers might find themselves hurting their bodies more severely in order to experience the same sensations that were there when they first engaged in self-inflicted violence.

Maintaining a sense of control when the rest of the life seems out of control leads some adolescents to self-mutilation.

By planning and carrying out acts of self-harm, adolescents, in a sense, structure their life by controlling their emotional states (their feelings of isolation, frustration, loneliness, and sadness).

Teens may also hurt themselves in order to control intrusive, obsessive, or otherwise unwanted thoughts.

This self-inflicted violence only temporarily increases teen’s perception of control in their life.

Some teens believe that they deserve to be punished or believe that self-injury will prevent punishment from an outside source.

Adolescents who engage in self-inflicted violence are often overly critical of themselves. Excessive self-criticism leads to feelings of shame and blame, which lead in turn to self-punishment.

Some teens who self-punish themselves have a history of abuse in their life.

Although hurting themselves might make teens feel better at that moment, self-injury does not alter their past. It does not teach them or help them deal with their past in a healthy way.

Self-mutilation can be an expression of feelings that teens otherwise struggle to put into words.

Many teens who engage in self-harming behaviors still haven’t learned how to communicate their feelings directly.

Scars and wounds can serve as a way of expressing what they think, feel, or experience. However, this method of communication has definite drawbacks – the meaning and messages behind an act of self-injury are almost always misinterpreted by those around them.

Moving forward with a teen who is cutting

Working with and raising teenagers requires a keen awareness of the who, what and why of self-harm.

Being open to learn what is beneath the urge to cut, burn, and hit should be of main importance in relating to someone who self-injures.

We would like to be a supportive guide for you and your teen in your struggle.

Connect with one of our teen counselors today!

Not ready to schedule your first appointment yet?

We look forward to meeting you and your family! 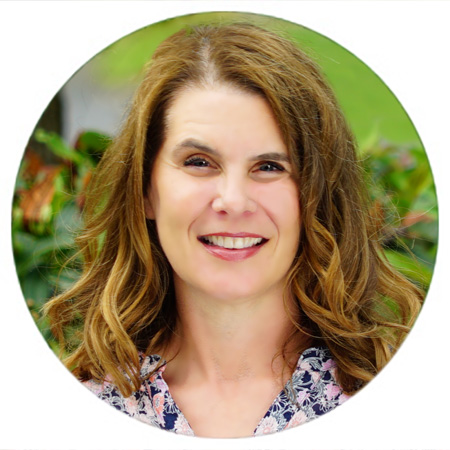 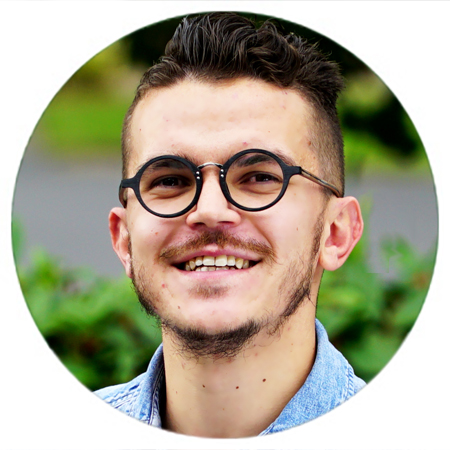 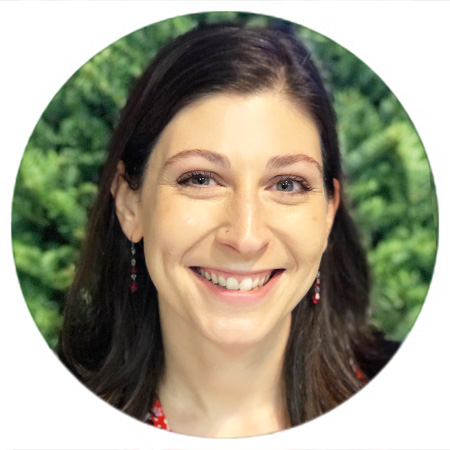 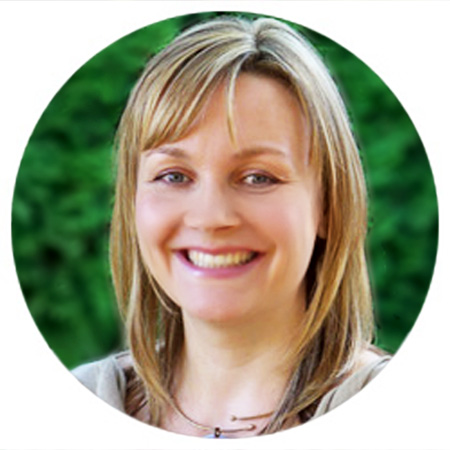 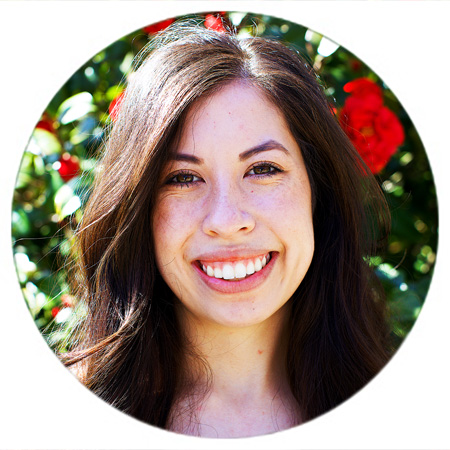